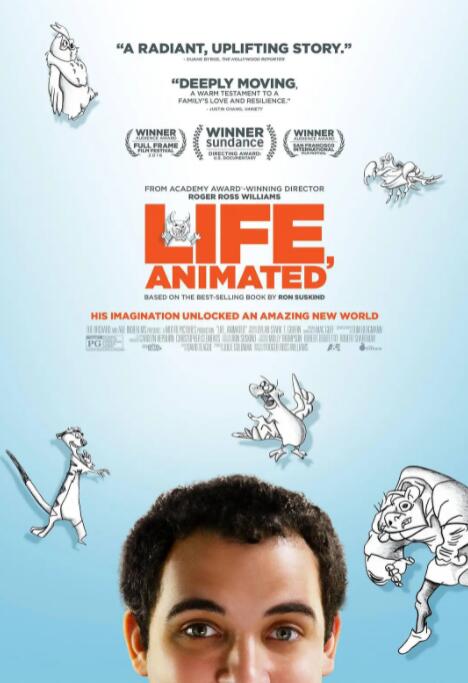 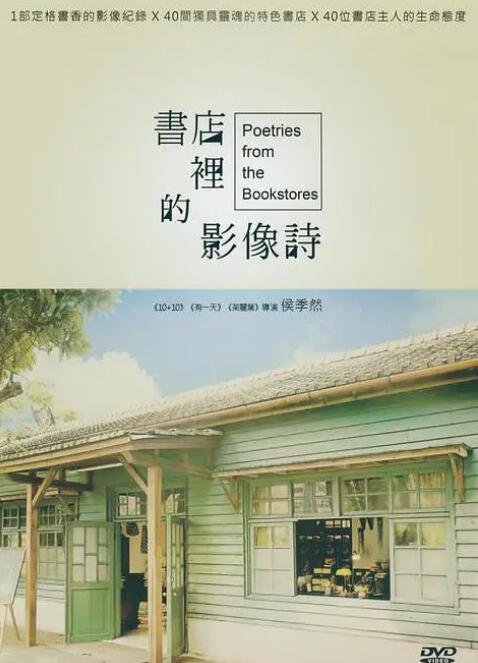 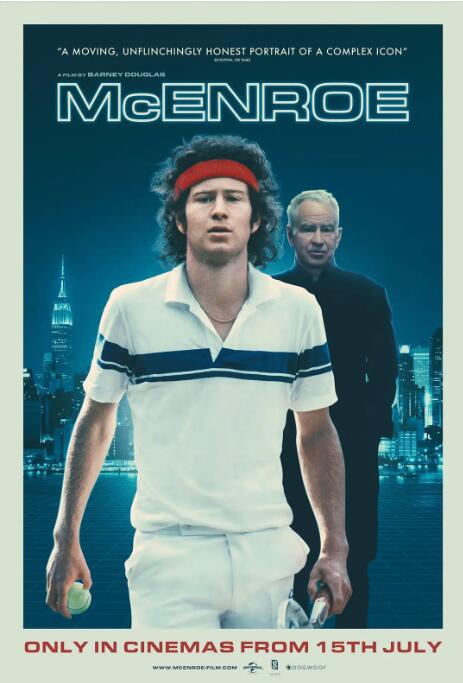 简介：An intimate portrait of one of the most explosive and compelling sporting icons of all time.A supernova in the world of tennis, as awe-inspiring as he could be explosive, John McEnroe’s combined 155 championship titles still ranks as the highest achievement in the Men’s Open era. But as Barney Douglas’s film shows, this is just one facet of the sport legend’s storied life. McEnroe features previously unseen footage, both from his games and his personal archive. It explores the demons that drove him, while colleagues and friends such as Billie Jean King, Bjorn Borg and Keith Richards, along with McEnroe’s wife Patty Smyth and their children, offer an intimate portrait of a singular, incendiary individual. 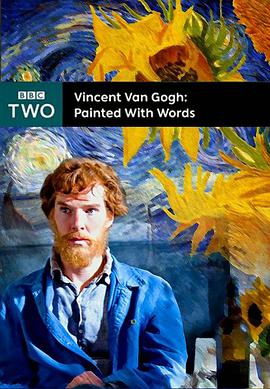 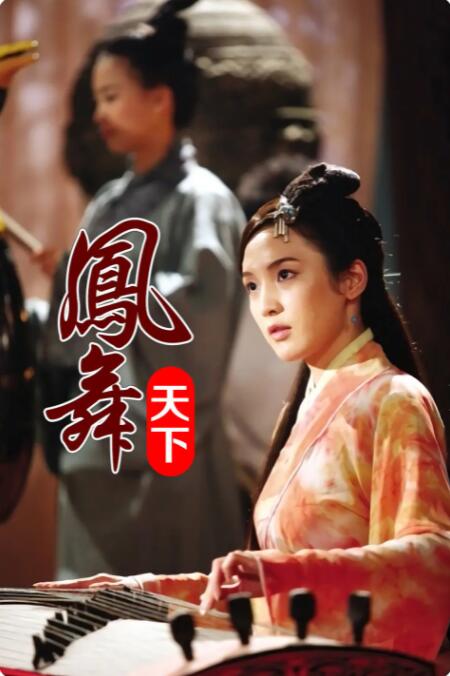 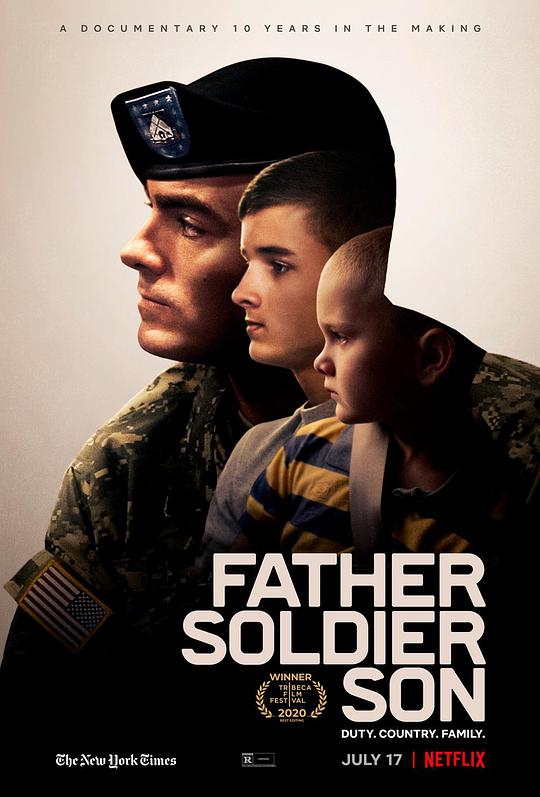 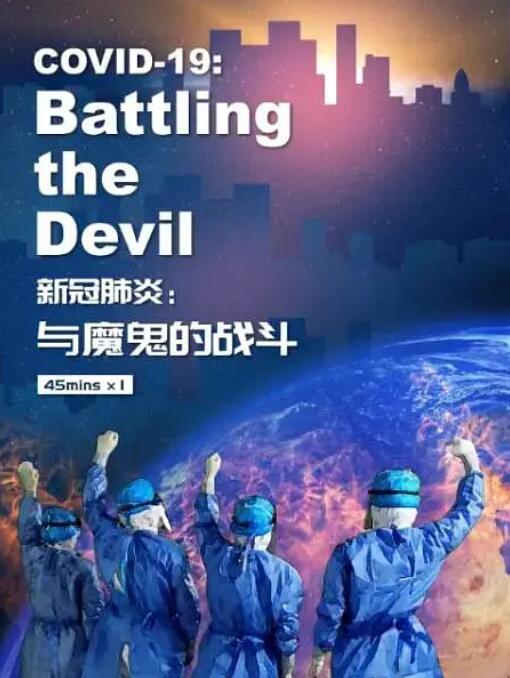 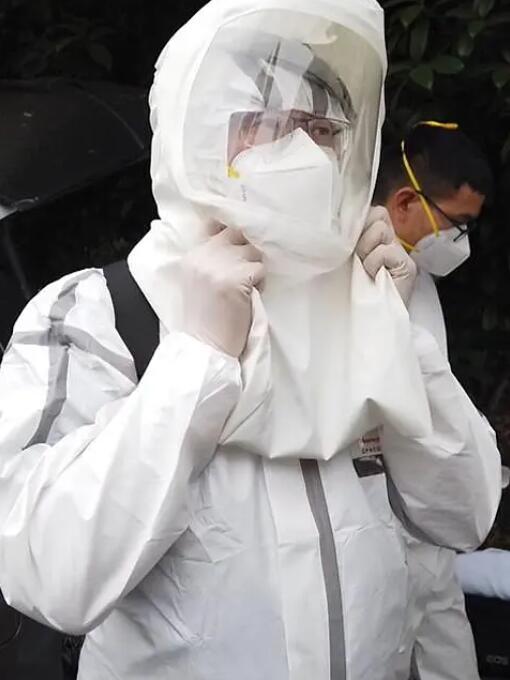 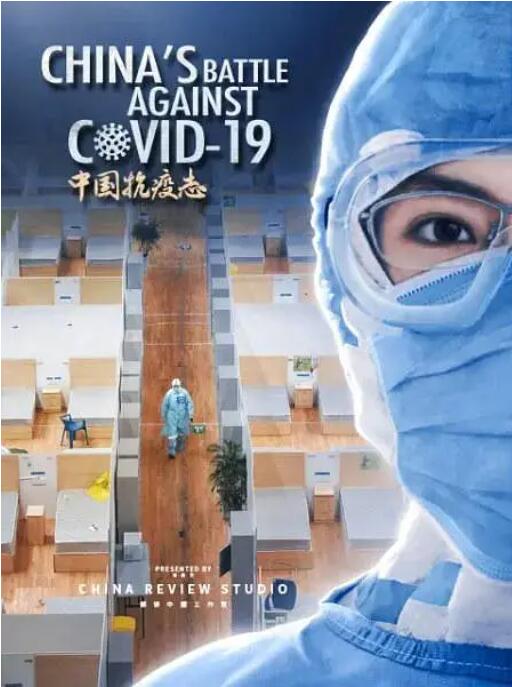 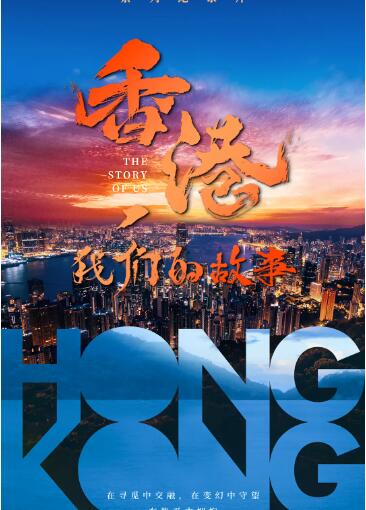 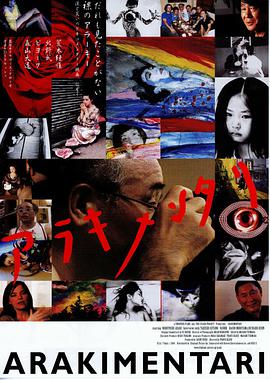 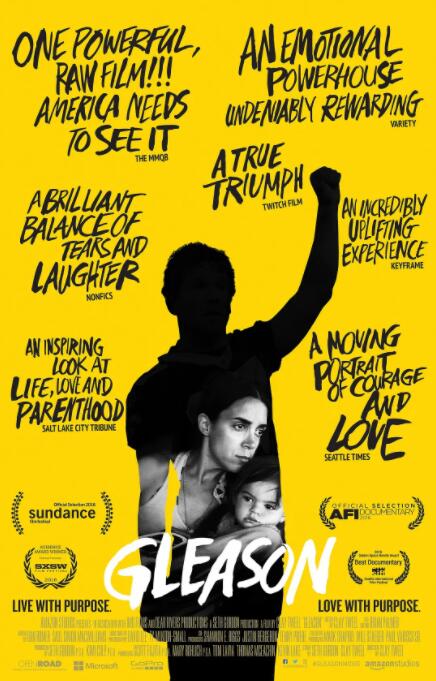 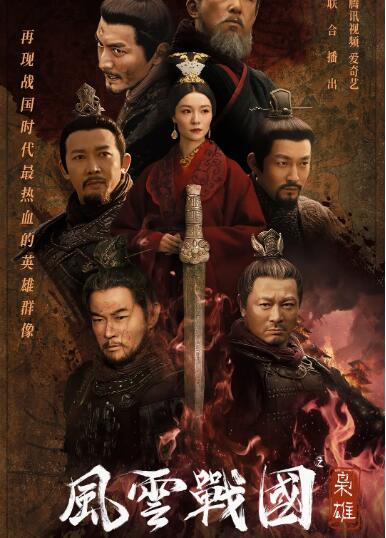 简介：Jeff Huang, takes the road less traveled for leaving behind a lucrative job in finance to become a Mixed Martial Artist at the age of 33. When life doesn't go according to the plan, will Jeff waver in the path he's chosen? 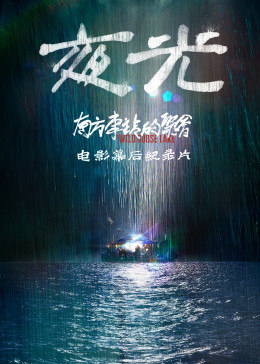 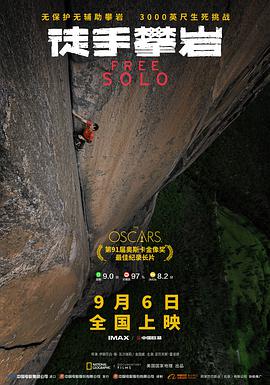 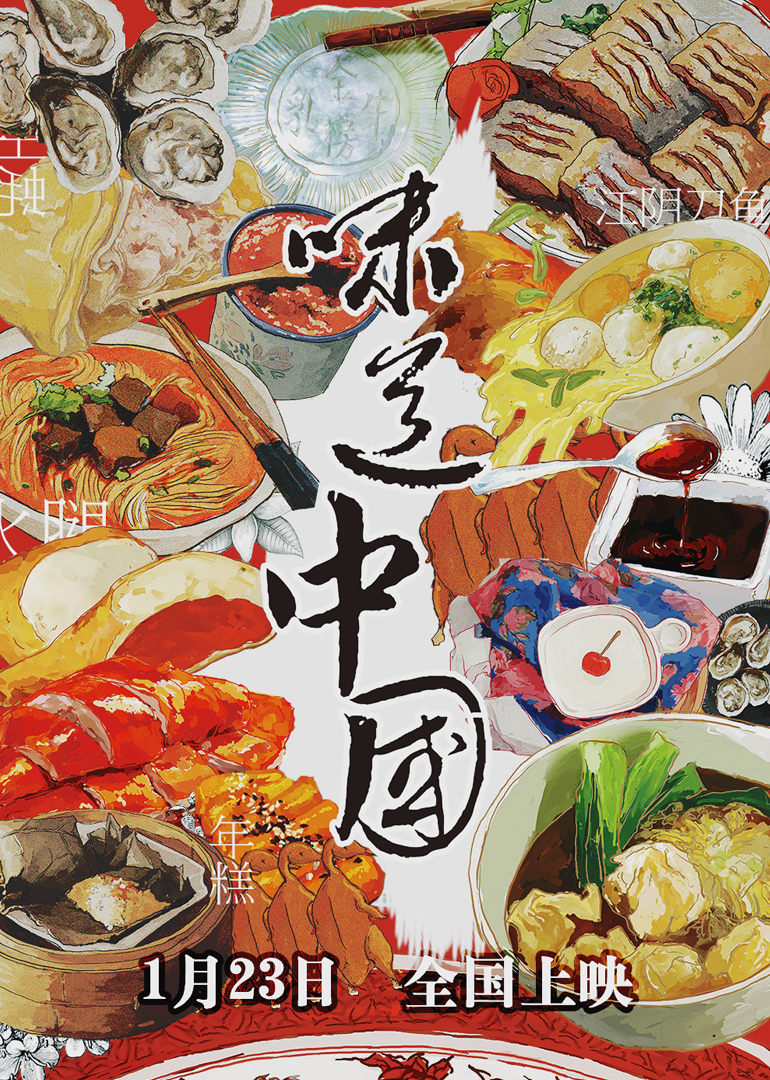 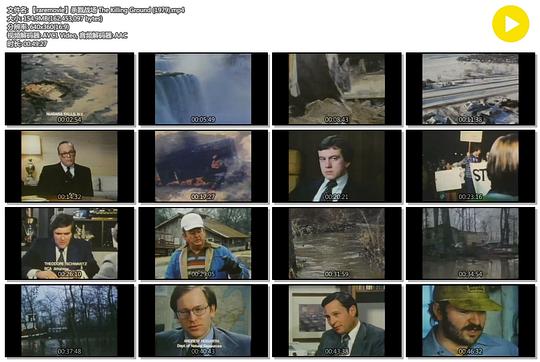 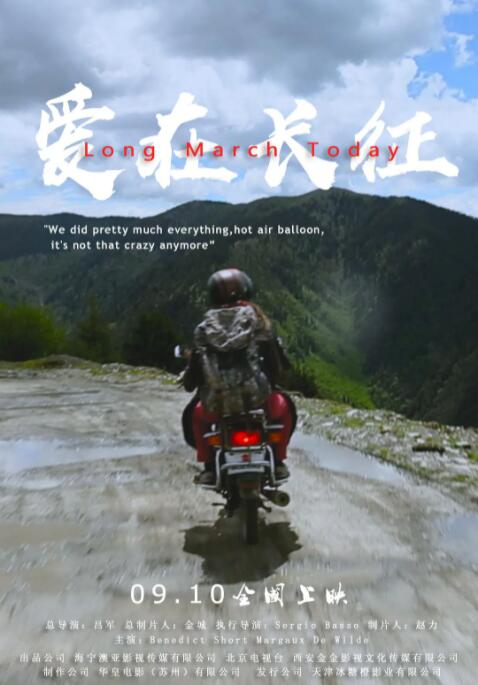 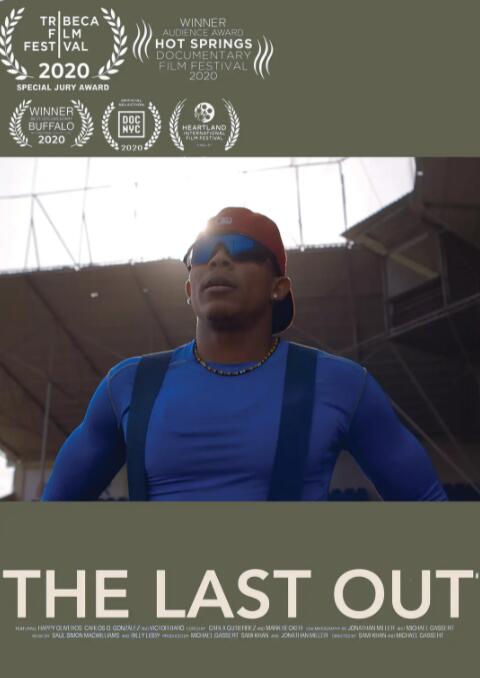 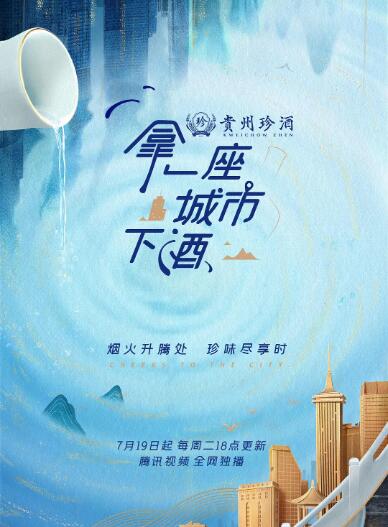 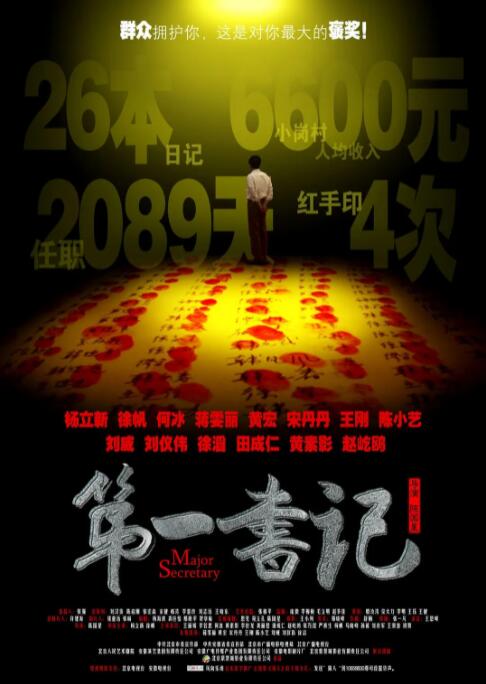 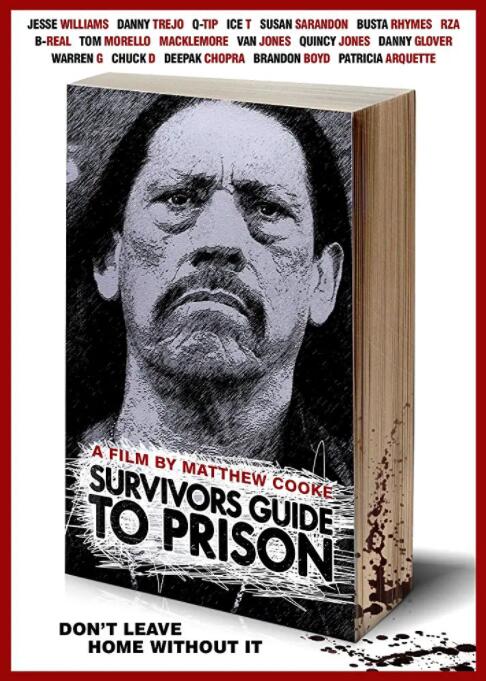 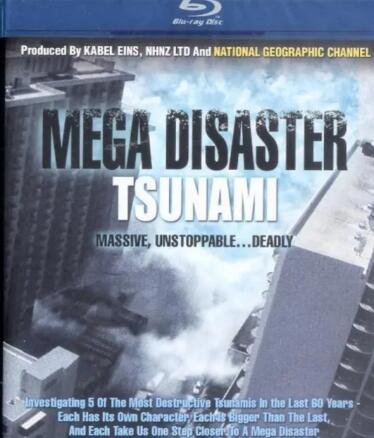 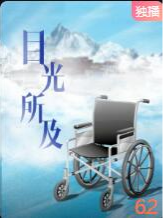